Each year, the Center for Arts and Humanities solicits proposals from all WSU faculty for projects that advance knowledge in and public awareness of the arts and humanities. Through a competitive process, a small group of Faculty Fellows is then selected and provided with significant support to bring their projects to life. In addition to pursuing their individual projects, fellows meet monthly to share their progress and reflect on the broader work of the arts and humanities in the public sphere.

Seeking to address the alarming lack of diversity in today’s music programming, Chris Dickey will perform and discuss music written by women, LGBTQ+ individuals, and people of color to audiences at music schools in the Midwest. As he explains, performing music from underrepresented populations helps people understand how rich the music profession truly is. By discussing inclusive, thoughtful programming with aspiring educators, composers, conductors, and performers, Dickey is pursuing a particularly effective way to change the conversation in classical music. 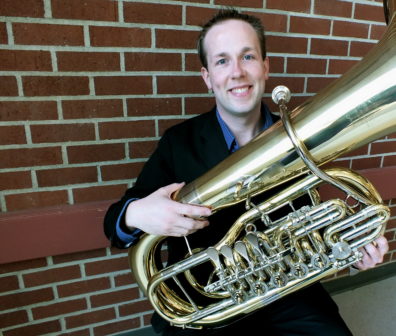 Joe Hedges is working on a body of artworks that combine oil painting and new media and will be exhibited in upcoming solo exhibitions called Hypercombines. By juxtaposing painting on canvas and panel with contemporary devices such as flat screen monitors, tablets and smart phones, Hedges’ works engage issues related to the history of art and the digital, image-saturated world of today. 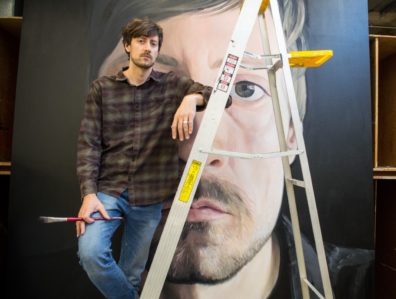 In her book project Analyzing the Far Right: A Psychoanalytic and Feminist Critical Theory Perspective, Claudia Leeb draws on psychoanalytic theory, early Frankfurt school critical theory, and feminist theory to analyze the interaction of economic and psychological factors that have contributed to the rise of the far right, as well as extremist right (such as the Alt-Right) in the United States and Europe. Leeb argues that the far right has exploited people’s feelings of failure and anxieties around their subjectivities, which are the result of not being able to live up to the neoliberal capitalist standard of “economic success,” as well as hetero-normative masculinity. She examines in particular these movements’ branding of women and minorities as inferior, the lifting of an inhibition of aggression against them, and a narcissistic love bond between the leader and the followers, all of which allow people to get rid of feelings of failure, and instead feel themselves as whole subjects and satisfied with themselves again. 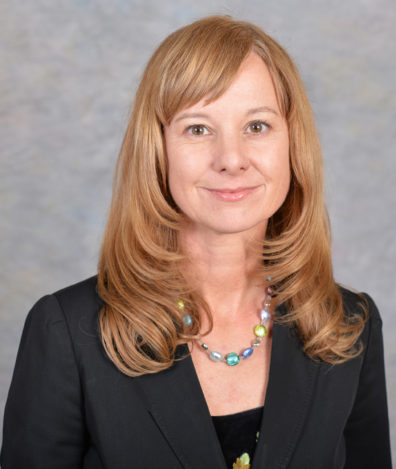 “Field Recordings of Nez Perce Native Singers, 2019-2020″ facilitates recordings of the eldest and most capable Nez Perce singers living today. In keeping with WSU’s mission as a land-grant university, Melissa Parkhurst hopes to place WSU’s resources and expertise in service to the people whose ceded lands now host the Pullman campus. Tribal members choose the songs, teachings, and oral histories they wish to preserve. Audio and video files will be archived with the Nez Perce Tribe and some will be included in WSU’s Plateau Peoples’ Web Portal and in the anthology, Nimiipuum We’nipt: Songs of the People (WSU Press). 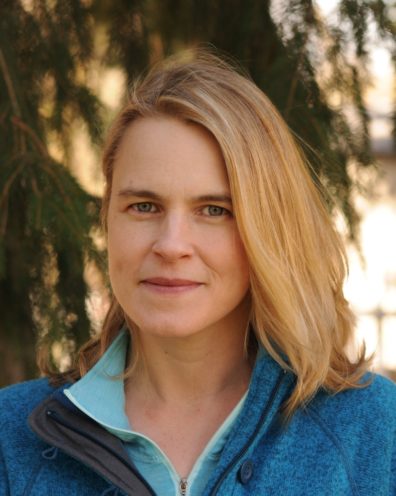 Ayad Rahmani’s Frank Lloyd Wright and Ralph Waldo Emerson: Truth Against the World involves a book-length examination of the link between two icons of architecture and literature who sought to restore the American creative and intellectual powers lost to a time of social and political struggles. As Rahmani explores, the late nineteenth century may have been the wealthiest time in the country’s history but it was also fraught with severe inequality and industrial alienation. Could buildings be part of a corrective? Wright believed so and through Emerson, among other notable American thinkers of the time, would go on to fashion an architecture that beyond aesthetics served as an instrument of mental change. As Rahmani uncovers, more than anything, the American people needed a transformation of consciousness. 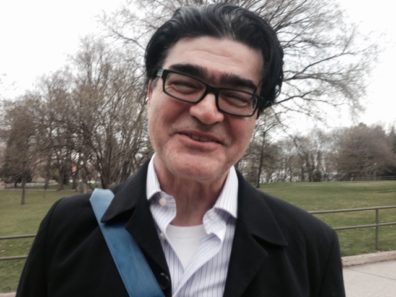 Clif Stratton’s Race and the Atlanta Braves from Summerhill to Cobb County is a historical analysis of the consequences of the arrival and departure of the Braves baseball franchise to and from its downtown Atlanta site. Beginning in the late Civil Rights era and extending into the present, Stratton details how the arrival of big-time professional sports in “the city too busy to hate” proved far more than a benign entertainment spectacle meant to strengthen community bonds, elevate civic pride, and court business and tourism. Rather, professional baseball’s descent on this New South city also exposed and exacerbated the deep-seated racial, economic, and spatial divisions that defined the city in the second half of the 20th century and continues to do so the 21st. 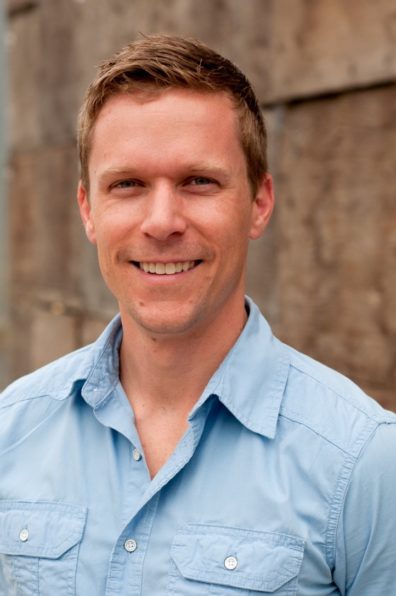 Greg Yasinitsky’s project YAZZ Band: Fun Sized Edition is the production of a compact disc to feature his original compositions and saxophone performances which will be distributed internationally for download and streaming on numerous online sites including iTunes, Apple Music, Spotify, YouTube, Amazon and more. The music will be scored for little big band instrumentation: four saxophones, two trumpets, one trombone, piano, bass and drums. Sheet music for all the compositions will be published by Walrus Music, a leading publisher of big band music. 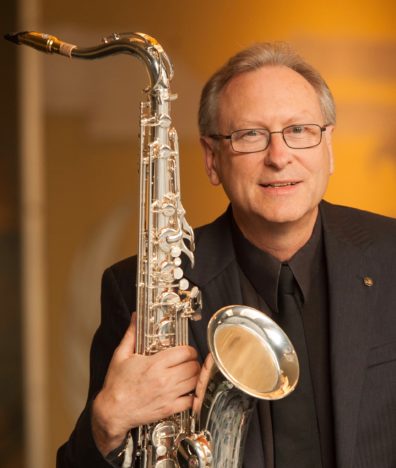 Ashley Wright’s project analyzes a series of legal conflicts in colonial India and Burma between the beginning of direct British rule in India in 1858 and the First World War. Each conflict involved the imperial regime and women who were, in different ways, displaced by the forces of empire: ‘orphans’ from an Irish Catholic military family in North India, a Bengali indentured laborer in Assam, ‘European’ barmaids working in Rangoon and Calcutta at the turn of the century, a Malay Muslim mother and daughter in Burma, and a Burmese woman married to a Chinese man in colonial Rangoon. Wright’s project analyses these legal conflicts to show what each one reveals about the social world of the woman at its center and about the nature of imperial governance in India and Burma. 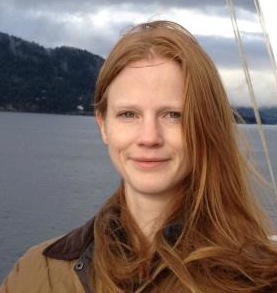